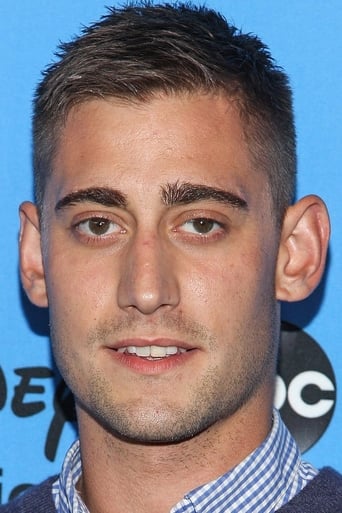 From Wikipedia, the free encyclopedia. Michael Socha (born December 13, 1987) is an English actor, best known for his role in the Channel 4 drama television series This Is England '86, and a role in the Channel 4 drama The Unloved. He attended Burton College, Saint Benedict Catholic School, Derby and he trained with the Chellaston Youth Players. He was also seen in the BBC Three horror-drama series Being Human in 2011. He is the older brother of actress Lauren Socha who stars in Channel 4 comedy-drama, Misfits. Description above from the Wikipedia article Michael Socha, licensed under CC-BY-SA, full list of contributors on Wikipedia.